Born in 1982 raised in Pieria Greece in a village near Mount Olympus called Kolindros, he showed his enthusiasm for music from a very young age. The Sultan of Swing by Dire Straits and Hartino Tsirko by the Greek rock band Tripes had a great impact on him. Impressed by the electric sound of the instrument, he started playing the electric guitar as a teenager.

His endless passion for music , especially the electric guitar, lead him to acquire and invest in a number of musical studies such as, the Guitar Performance Diploma FLCM from RGT & LCM (London College of Music), the BSc in Electric Guitar from the Music Studies of University of Ioannina, the BSc in Acoustic Guitar from the Department Of Traditional Music (Technological Educational Institute of Epirus) and the Diploma in Blues-Rock Electric Guitar from Modern Conservatory of Thessaloniki. Additionally, he obtained the Classical Guitar Diploma and fulfilled his theoretical music studies with Diploma in Music Composition.

All this time he has been performing with rock bands throughout Greece and recording as a session guitarist for other artists’ albums. Parallelly, he teaches guitar and music theory in music schools in Katerini and Thessaloniki as a certified RGT & LCM (London College of Music) tutor. His greatest achievement is that has been such an inspiration that his students follow his path as professional musicians.

His first discography was in 2005 with the album "19 eikones" from the alternative rock band Zero Gravity by Smile Records. Silent Pause is his debut album where he presents 12 new songs with his perspective in composition, lyrics and arrangement. The album's title shows the excessive need for artists to express themselves and break their silence via their creations.

“So listen loud and press your Silent Pause” 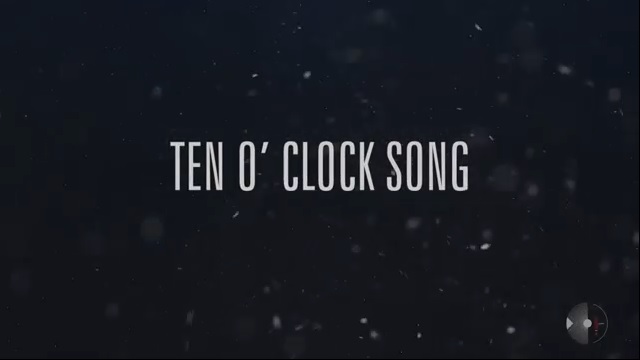 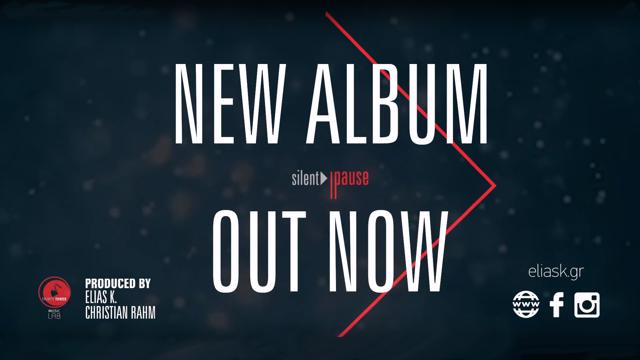 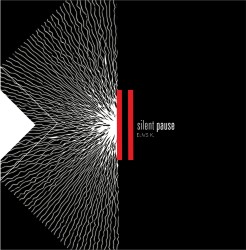 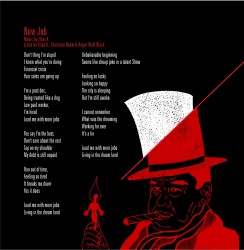 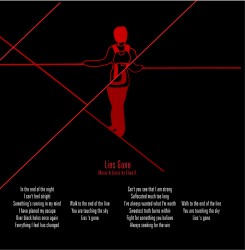 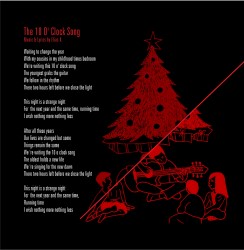 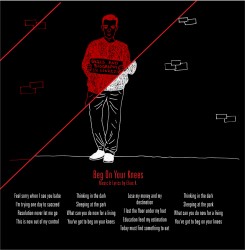 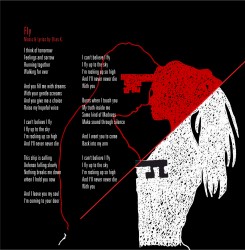 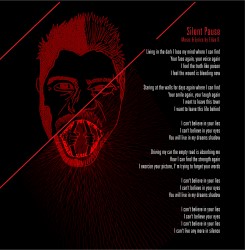 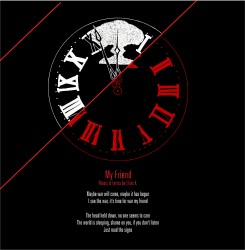 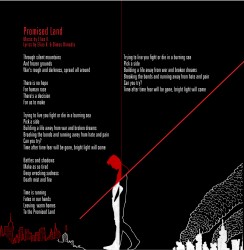 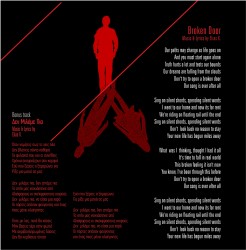 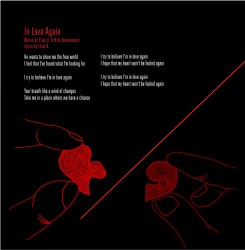 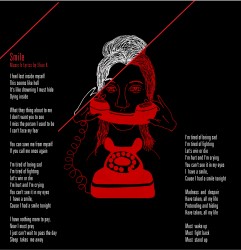 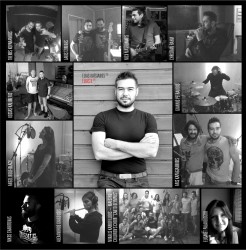 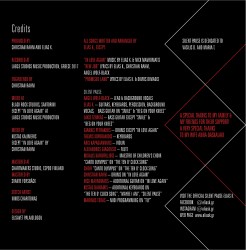